Thank you for reading, hope you’re having a good holiday season and thanks to those who have reached out with ideas, commented on write-ups, told me I’m stupid, or corrected me over the years, I genuinely appreciate it.  Again, I don’t manage outside capital, the blog portfolio is my personal taxable account and is managed as such, my results aren’t comparable to any professional’s performance and I simply use the S&P 500 as a reference point, not a real benchmark.  I have a good stable day job, I don’t live off of this portfolio (never pulled money from it, although I will likely have to withdraw funds early next year to pay taxes), so my risk tolerance is going to be naturally higher than others. 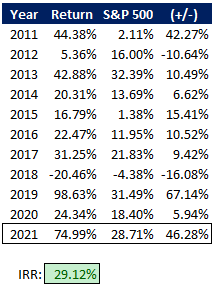 Surprised myself on how much I wrote/posted this year, maybe not exactly a good sign as its lead to a lot of turnover, possibly overdiversification, but I just found so many interesting special situations (or at least I thought so at the time) and continue to do so. It can’t be this easy in the future, there’s a lot of speculative activity in markets, some could (rightfully) accuse me of that as well.  Great results never really feel “real” until the next downturn, but I’ll keep my strategy going and continue to push forward.

I wrote these intermittently over the last two weeks, if some of the share prices/valuations are stale, I apologize but they should be directionally right, mostly just in random order in just quick elevator pitch style: 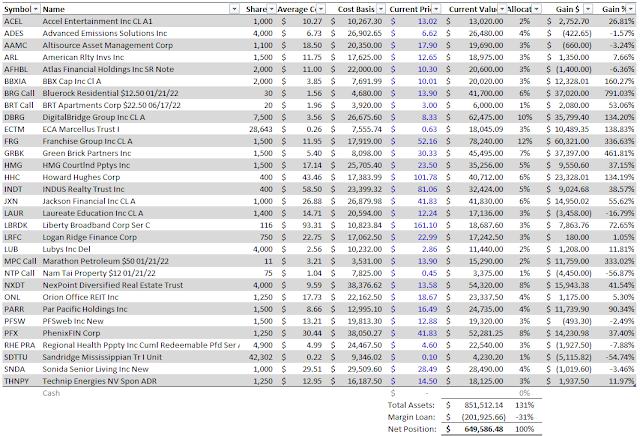 Additionally, I own CVRs or non-traded liquidation trusts in BMYRT, OMED, IDSA, PRVL

No money was added or withdrawn during the year (but I will likely need to withdraw funds in 2022 for taxes).  My leverage is particularly high at the moment, not a market call, more a result of trying to delay some gains into the new year for tax planning purposes.  On average, I was probably 115-120% long in 2021.

Disclosure: Table above is my taxable account/blog portfolio, I don’t manage outside money, and this is only a portion of my overall assets (I also have a stable job, not living off this money).  As a result, the use of margin debt, options, concentration doesn’t fully represent my risk tolerance. 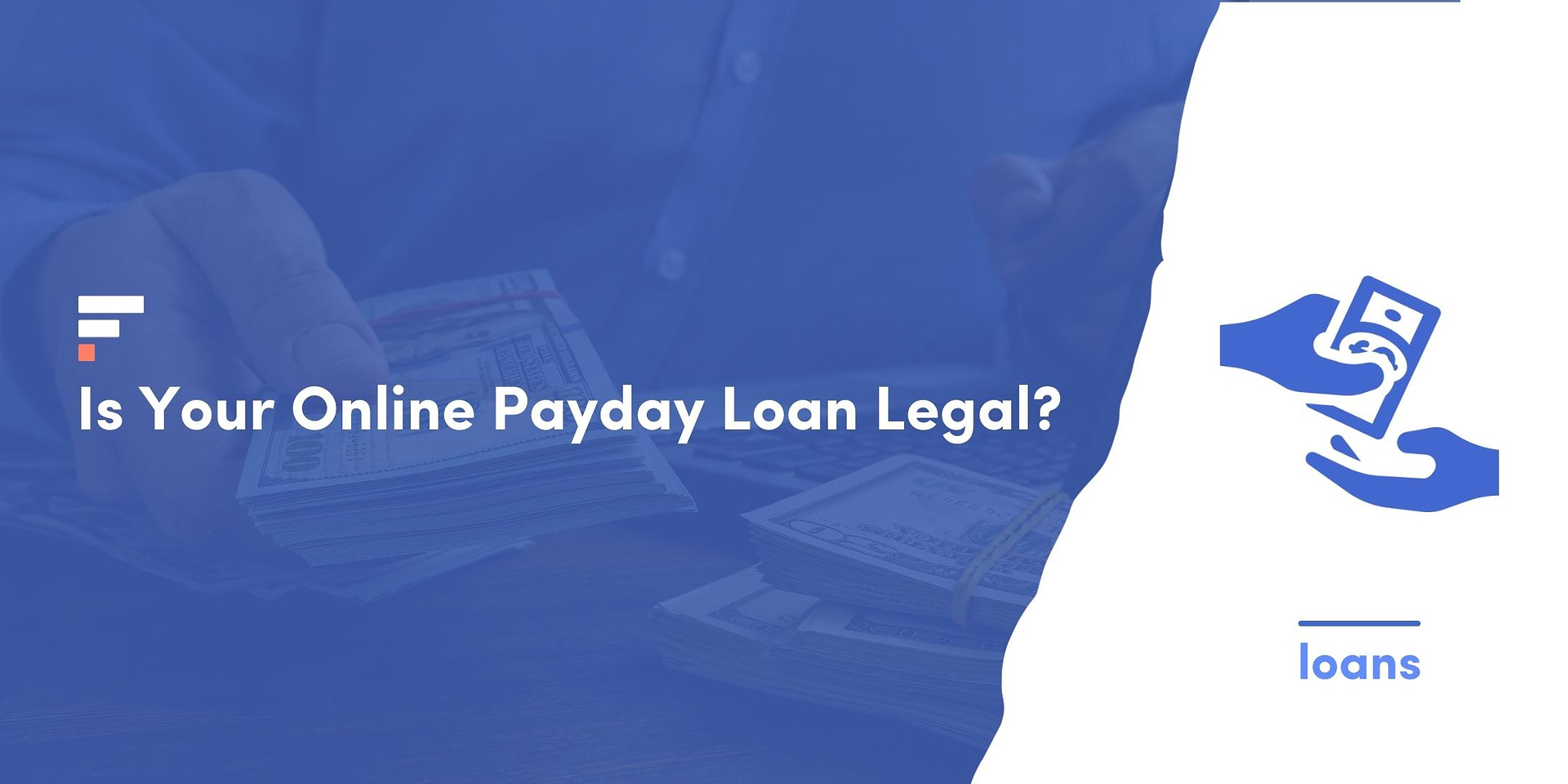 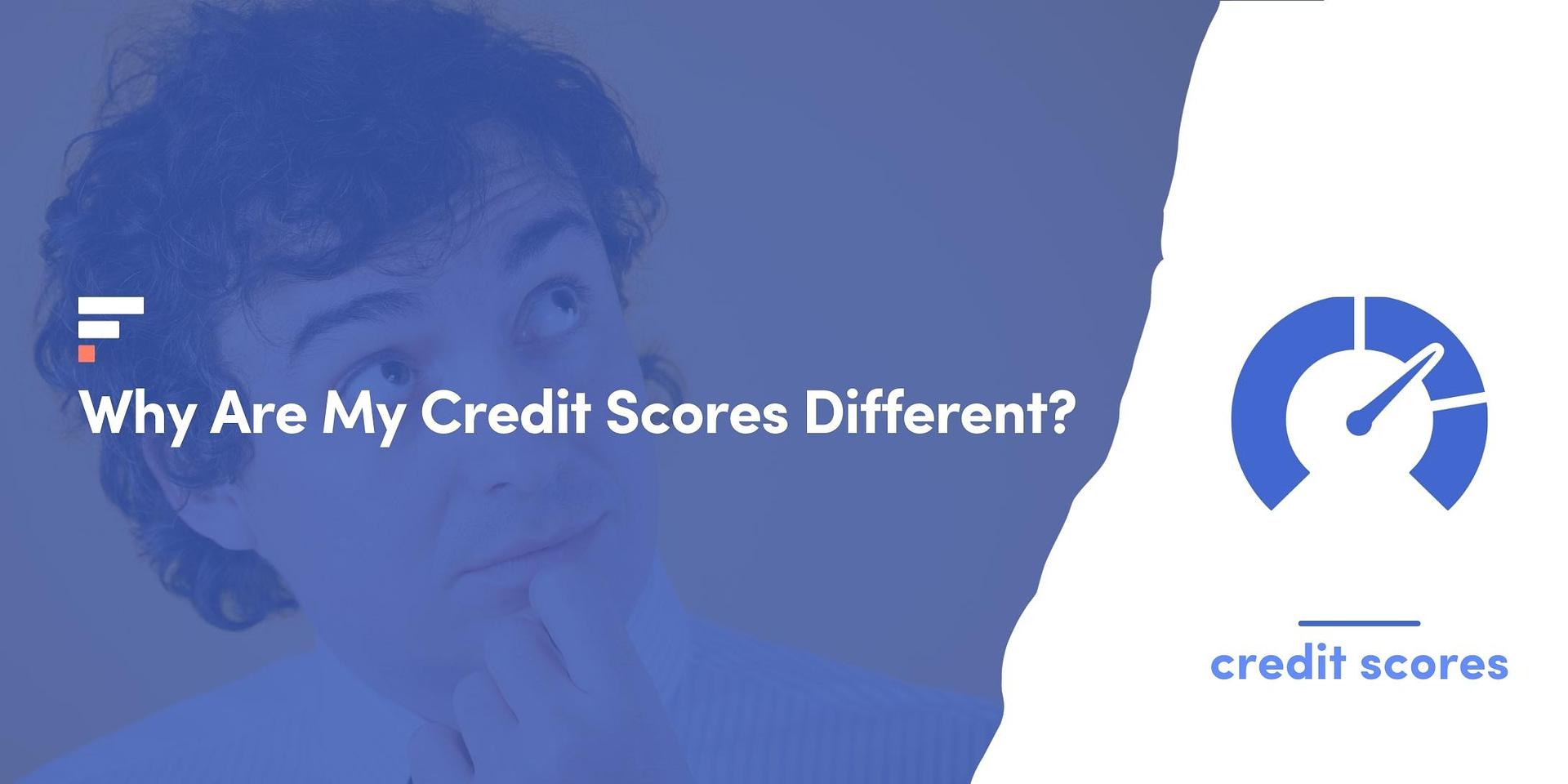 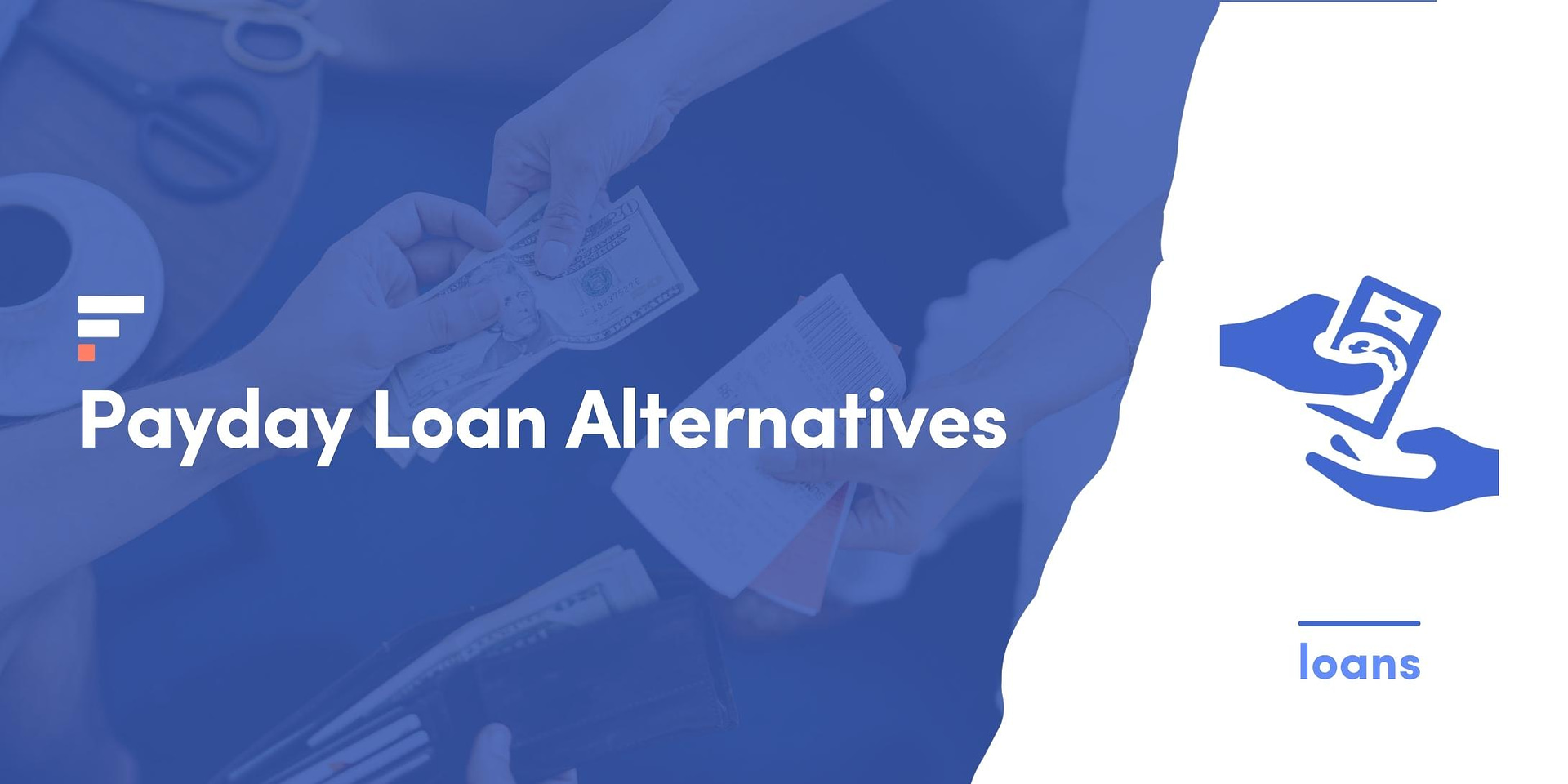