10 Wednesday AM Reads – The Large Image

• Market Crash Hands Defeat to Traders Who Warred With Wall Street With stocks and crypto tumbling, inflation soaring and the Fed poised to tighten policy, what’s a trading revolutionary to do? (Bloomberg Wealth)

• This is Normal 2 out of every 5 years has experienced a double-digit correction but still finished the year with double-digit gains. (Wealth of Common Sense) see also Are You Investing or Merely Speculating? The evidence is incontrovertible: the big money in investing is made not in the short-term wiggles but in the big moves, which only come with patience and time. The longer your holding period, the more time you have to compound, and the higher your prospective returns… (Compound Advisors)

• Fidelity, Once Stodgy and Adrift, Bets on the Reddit Crowd Abby Johnson, a CEO some doubted, has lifted the firm’s profits while reshaping it for the generation of young investors spurred by the pandemic. (Wall Street Journal)

• What Really Happens When Workers Are Given a Flexible Hybrid Schedule? Who goes into the office and when largely depends on where employees fall on the org chart. (Businessweek)

• Idaho Is Sitting on One of the Most Important Elements on Earth: The clean-energy revolution is unleashing a rush on cobalt, reviving old mines—and old questions—in a remote forest. (The Atlantic) see also What Does a Gas Country Do Without Gas? The Dutch Can Answer. The Netherlands is retrofitting pipelines to transport hydrogen — a risky strategy given the fuel isn’t expected to be cost-competitive before 2030 (Bloomberg)

• You go viral overnight. Now how do you get rich? Inside the fledgling cottage industry helping influencers make money. (Vox)

• The trouble with beekeeping: Honeybees are not in need of saving — and they could be causing problems for the native pollinators who are. (Grid)

• Exxon is using an unusual law to intimidate critics over its climate denial America’s largest oil firm claims its history of publicly denying the climate crisis is protected by the first amendment.  (The Guardian)

Be sure to check out our Masters in Business interview this weekend with Tina Vandersteel, head of GMO’s Emerging Country Debt team and serves as portfolio manager for GMO’s external and local currency debt portfolios. Prior to joining GMO in 2004, she worked at J.P. Morgan in fixed income research developing quantitative arbitrage strategies for emerging debt and high yield bonds. 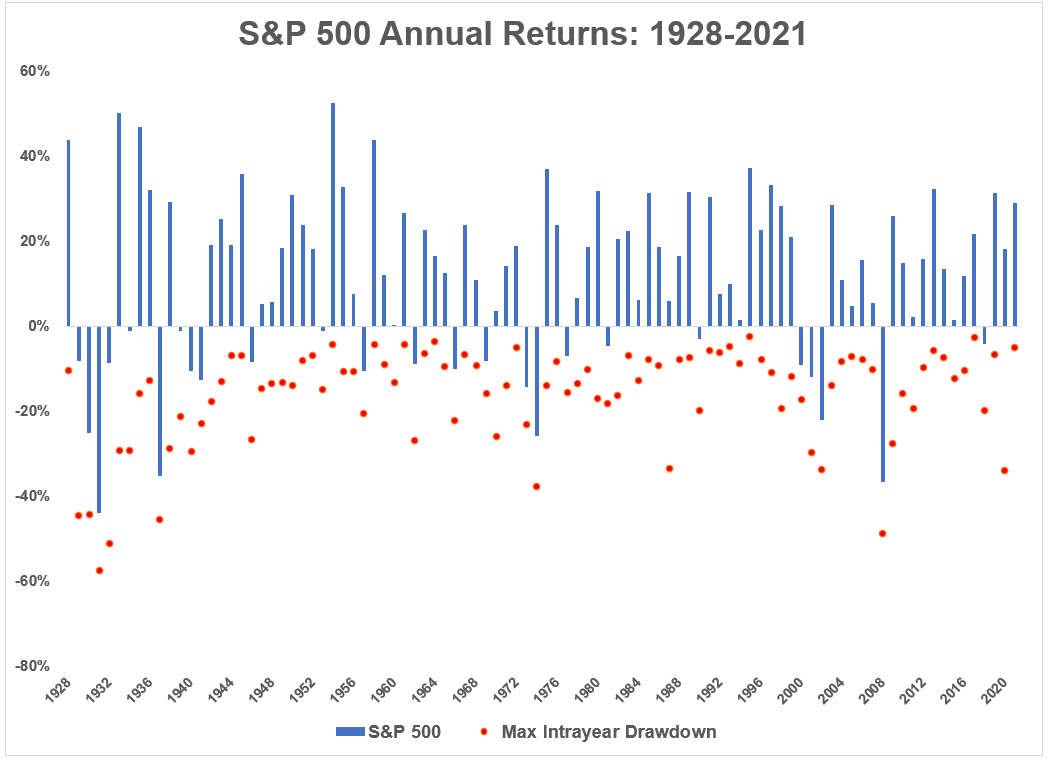 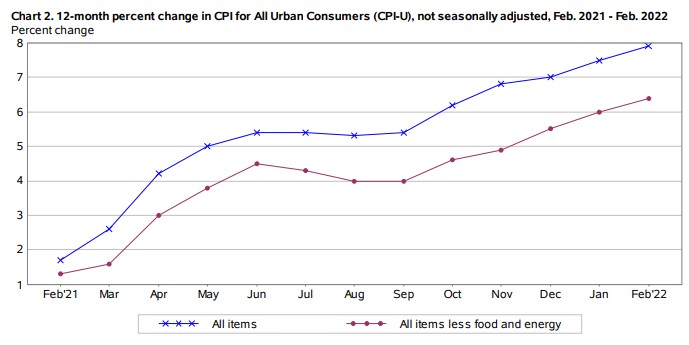 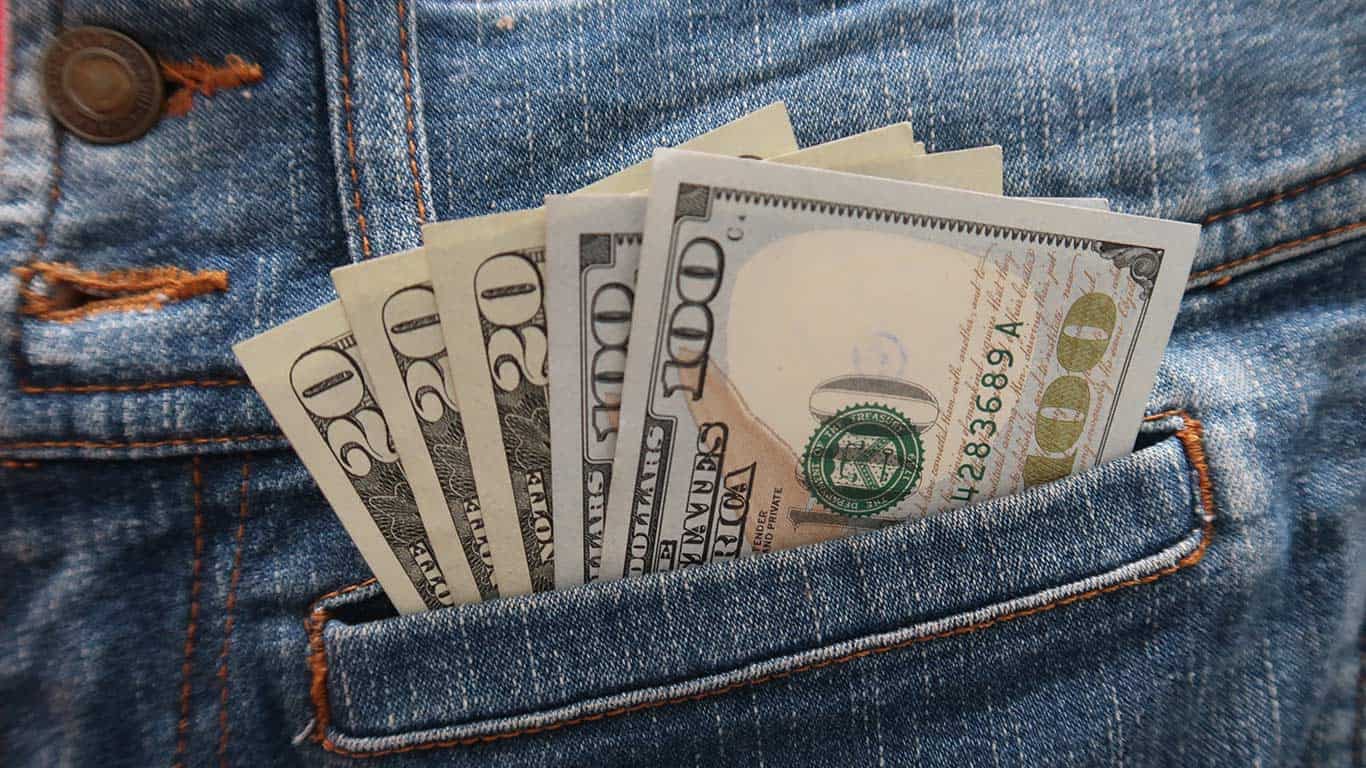 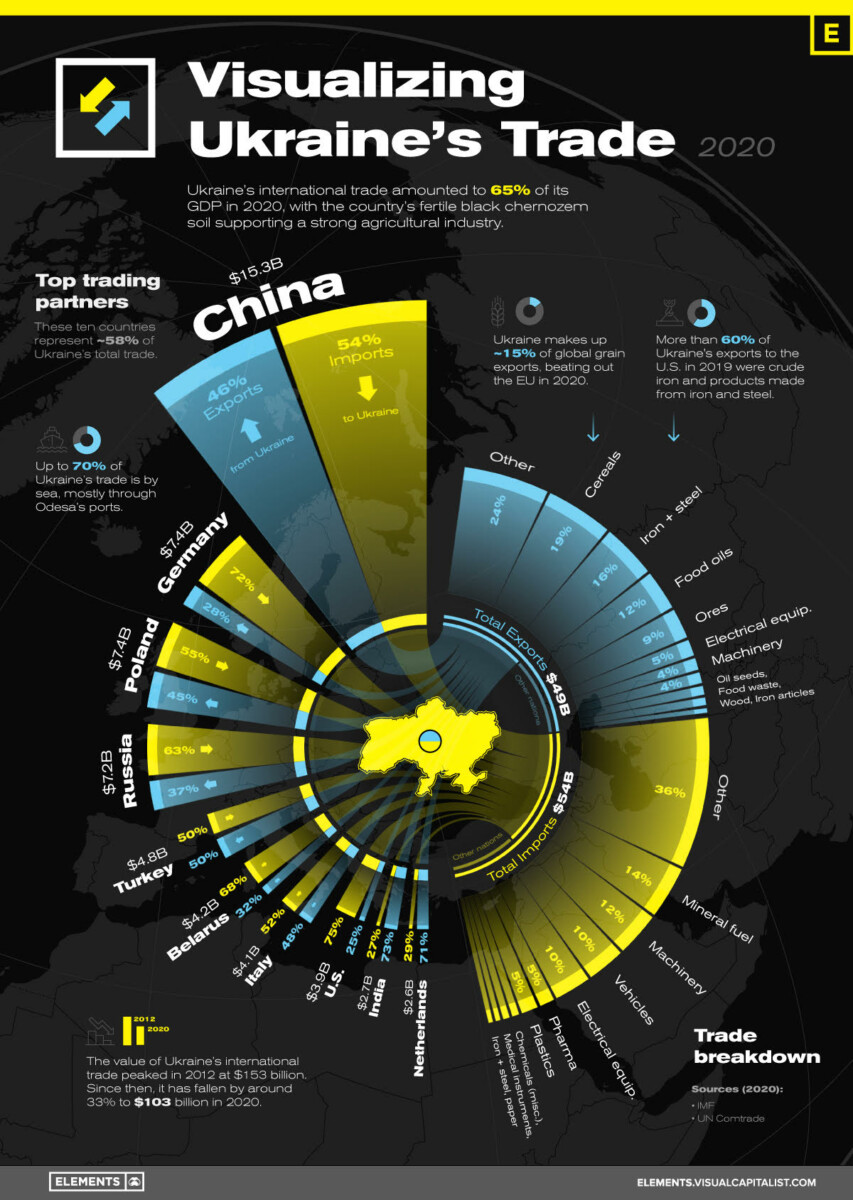 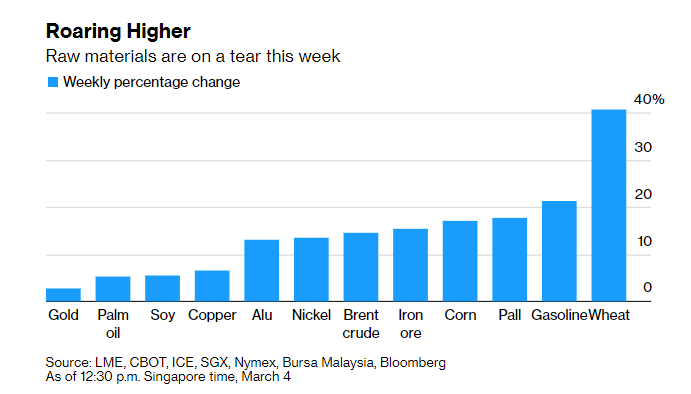 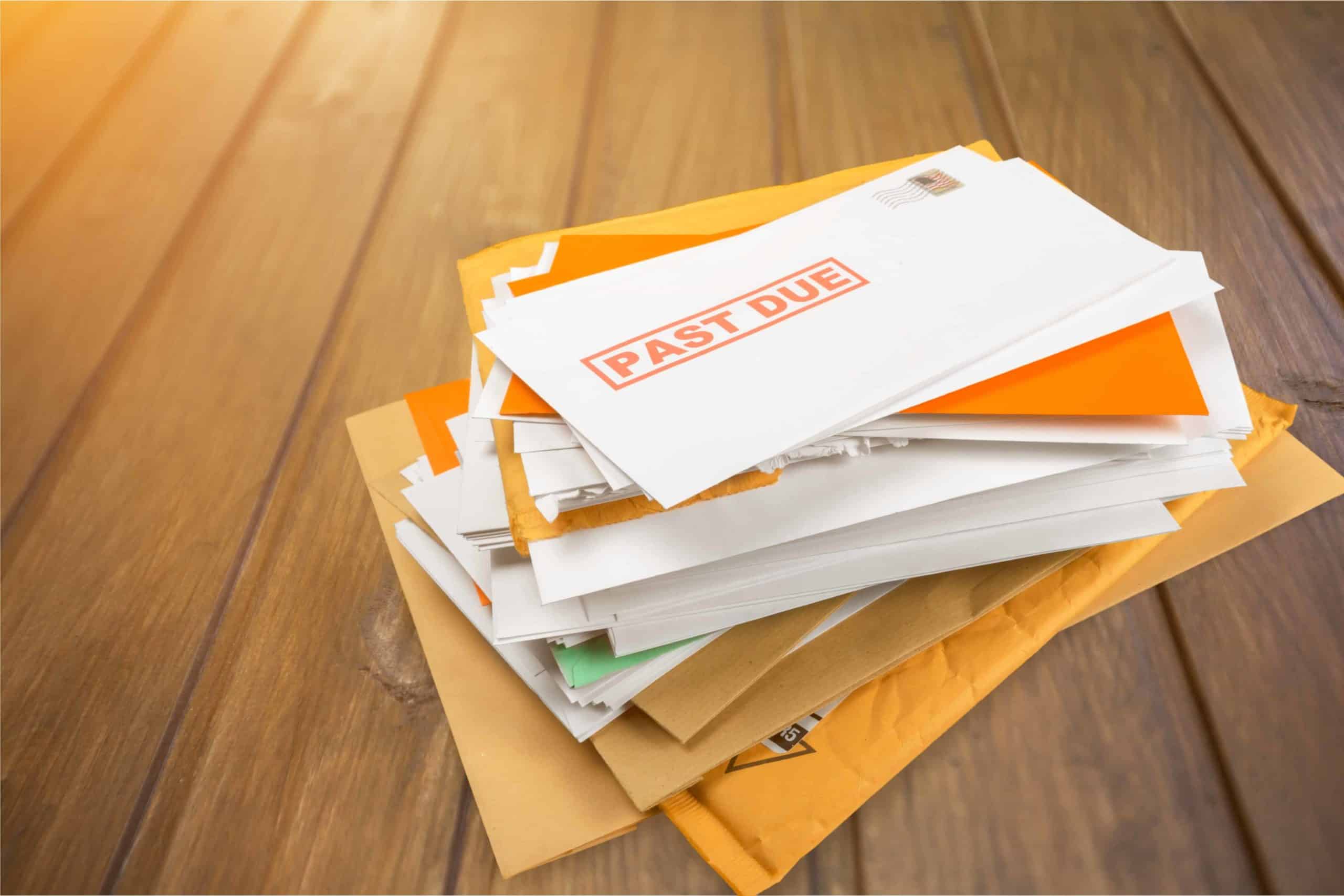 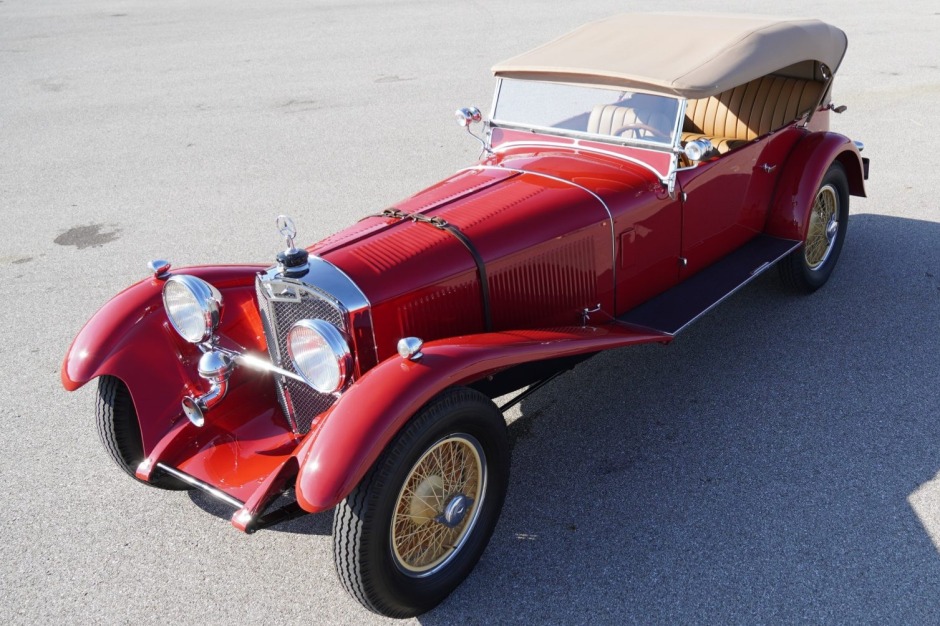 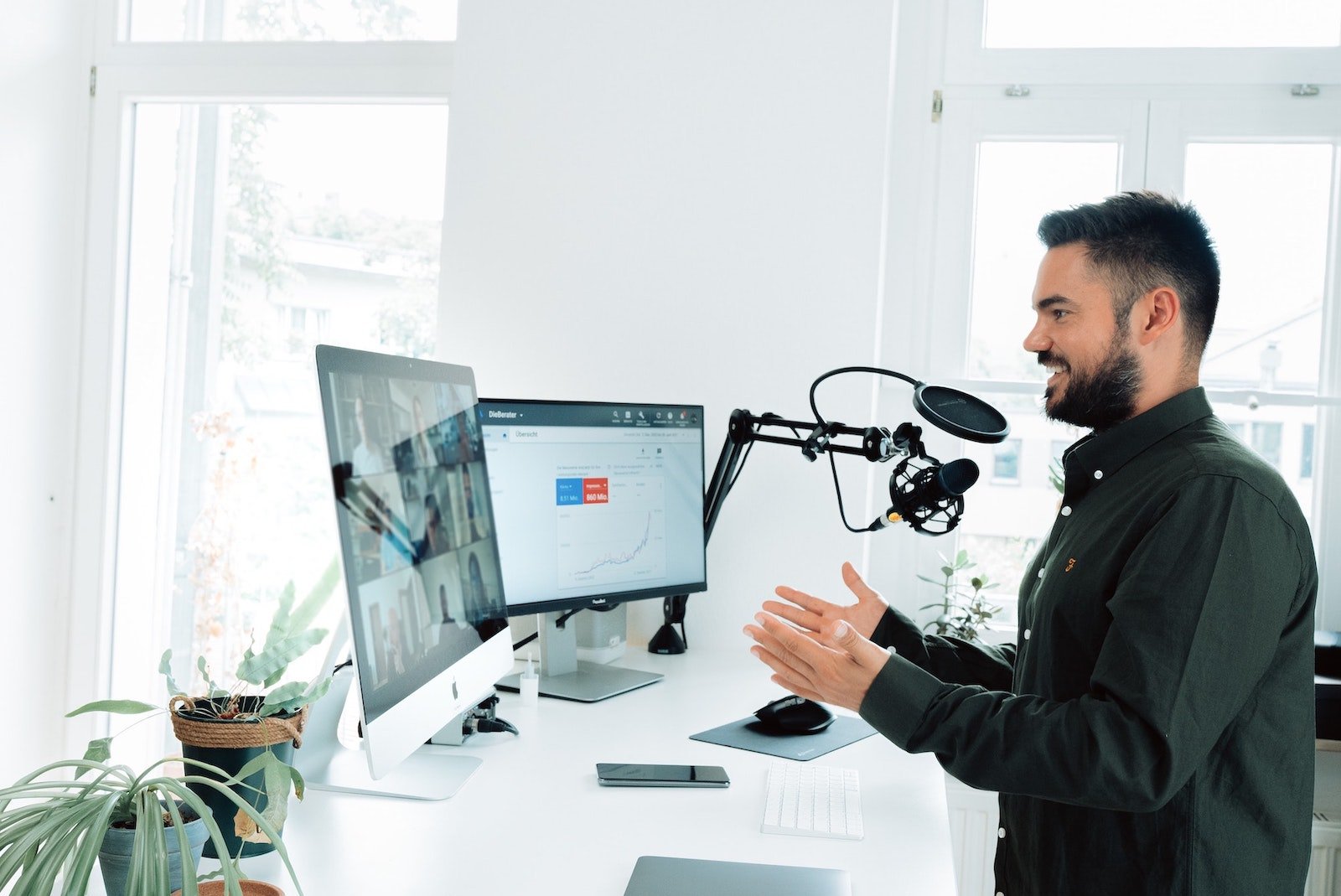 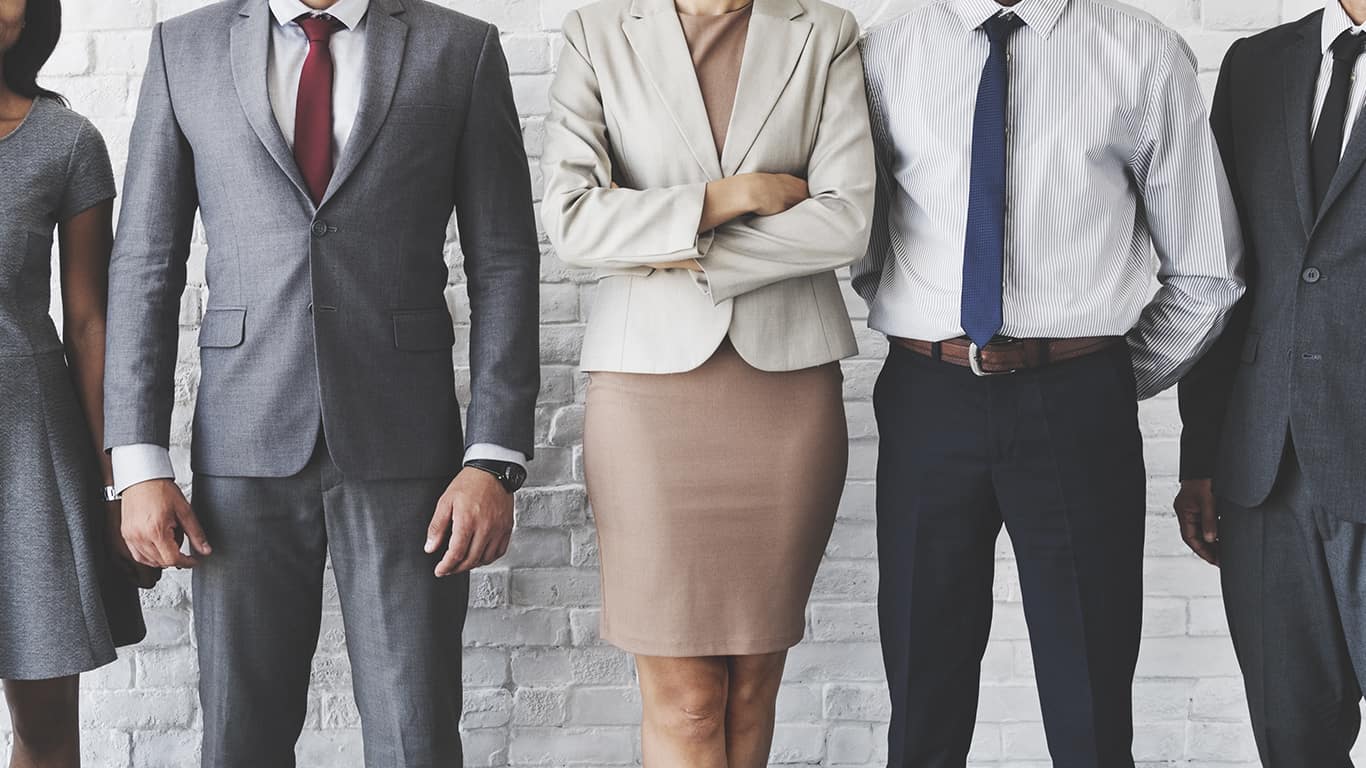 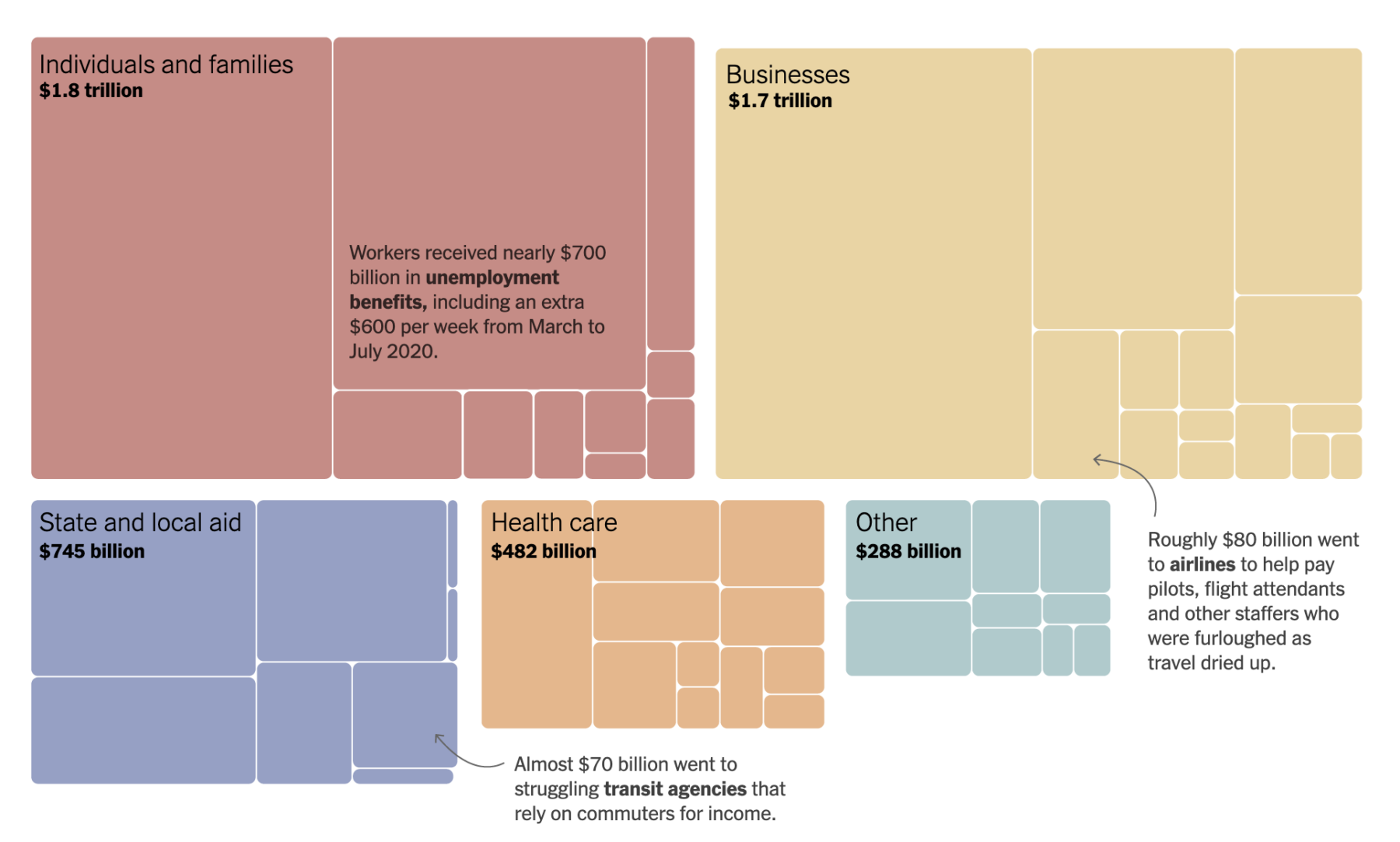