Chartered banks saw mortgage originations grow by 11% in the third quarter, a growing percentage of which were uninsured mortgages.

The main driver of mortgage debt for chartered banks came from uninsured purchases of new property (typically meaning those with a down payment of more than 20%), which totalled $58 billion worth of mortgages in the quarter. That’s an increase of 60% compared to the same period last year and nearly double the volume from 2019, CMHC said.

Over a quarter of those mortgages had a Total Debt Service ratio above 40%, while insured mortgages had an average TDS ratio of 6%, CMHC added. The TDS ratio refers to the percentage of a borrower’s income that is needed to cover housing costs plus any other monthly obligations, such as credit card payments and car payments.

“Refinancing also contributed to the increase in mortgage debt (+16% year-over-year) as mortgage borrowers capitalized on the low interest rate environment and added equity due to house price increases,” the report noted.

Meanwhile, mortgage arrears—those that are behind payment by at least 90 days—continued to drop for all mortgage lenders. 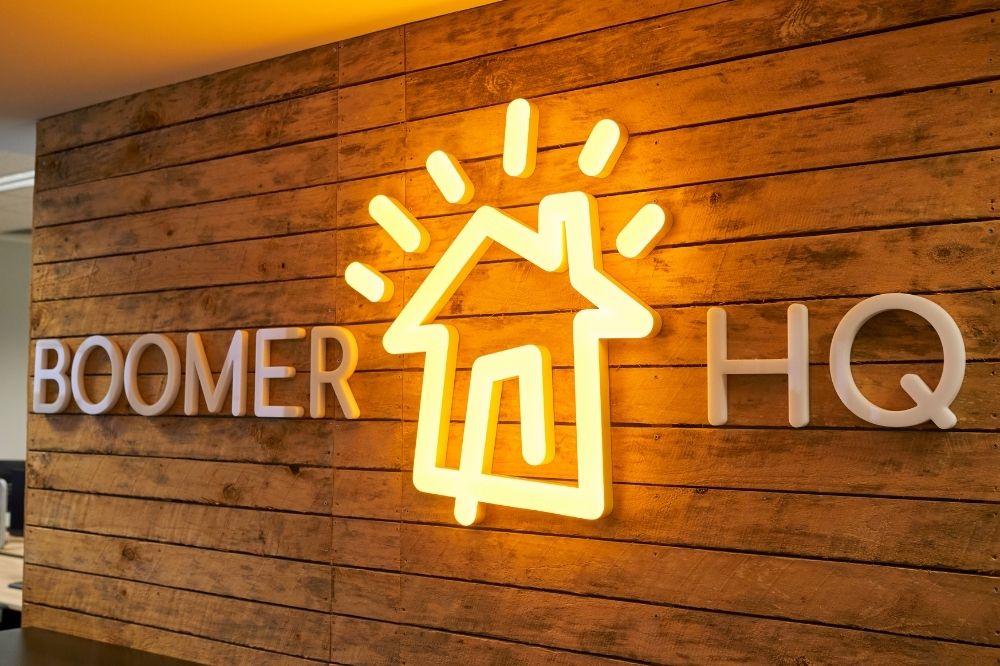 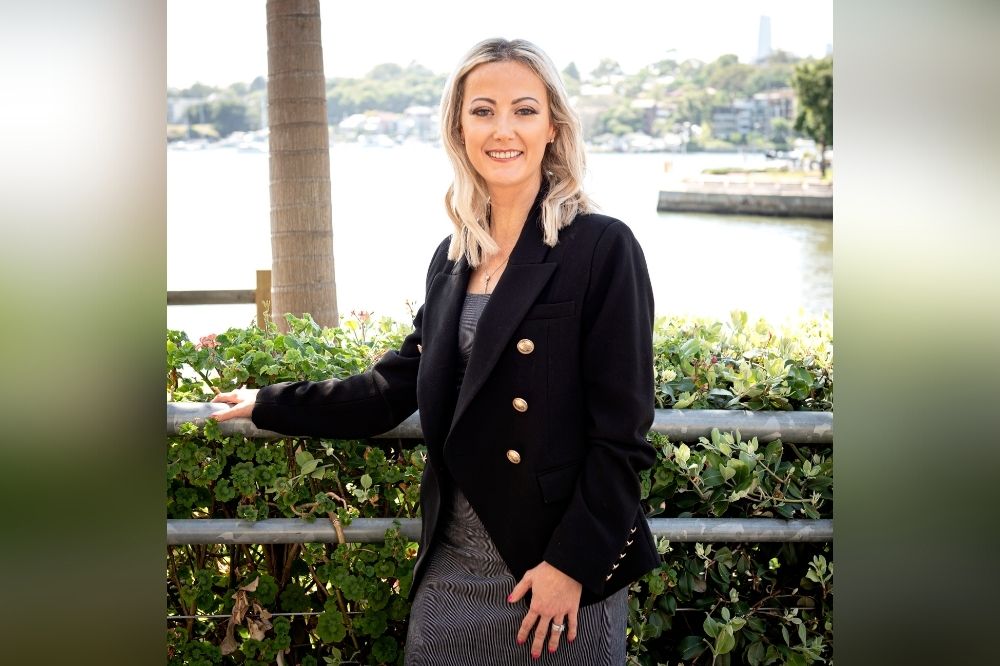 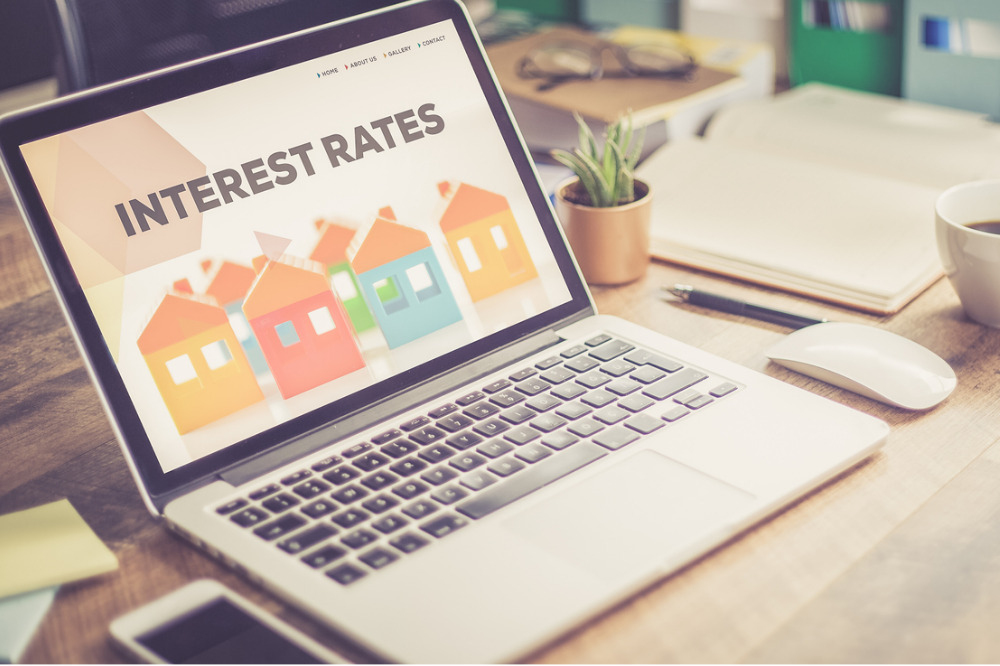 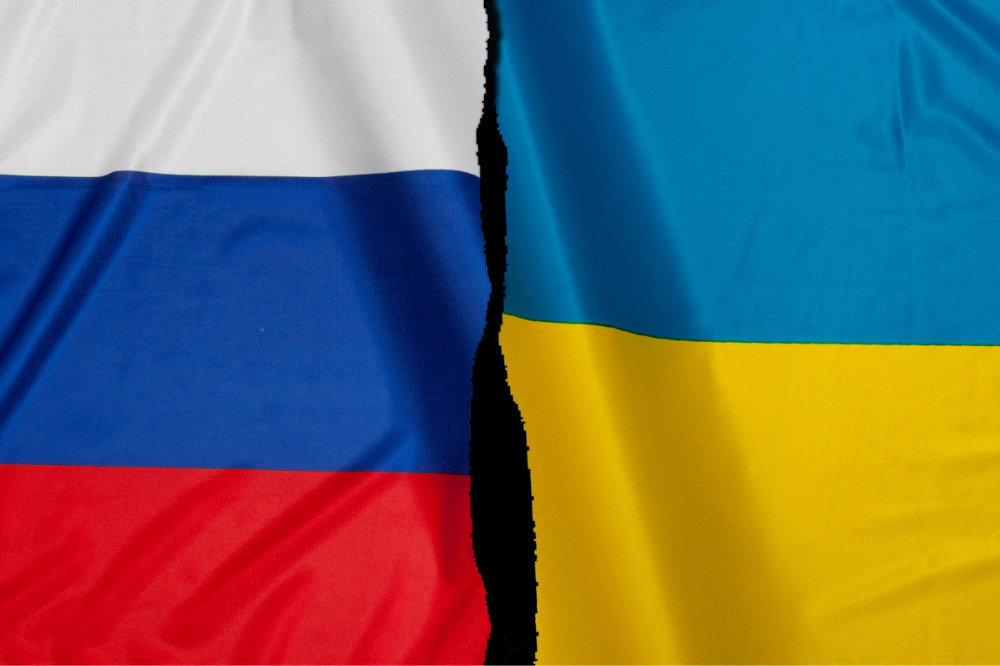 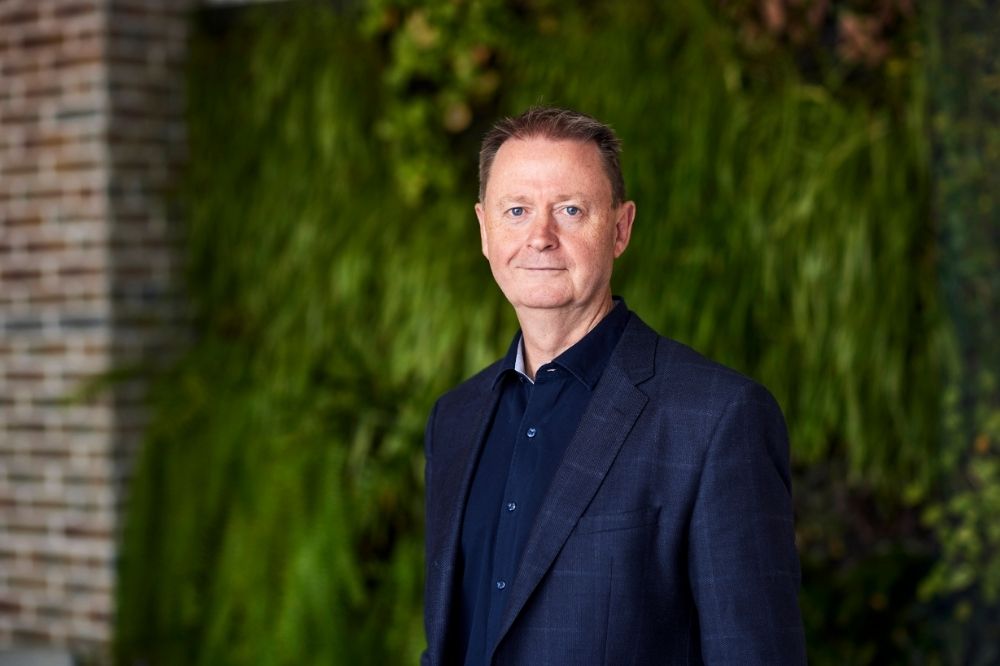 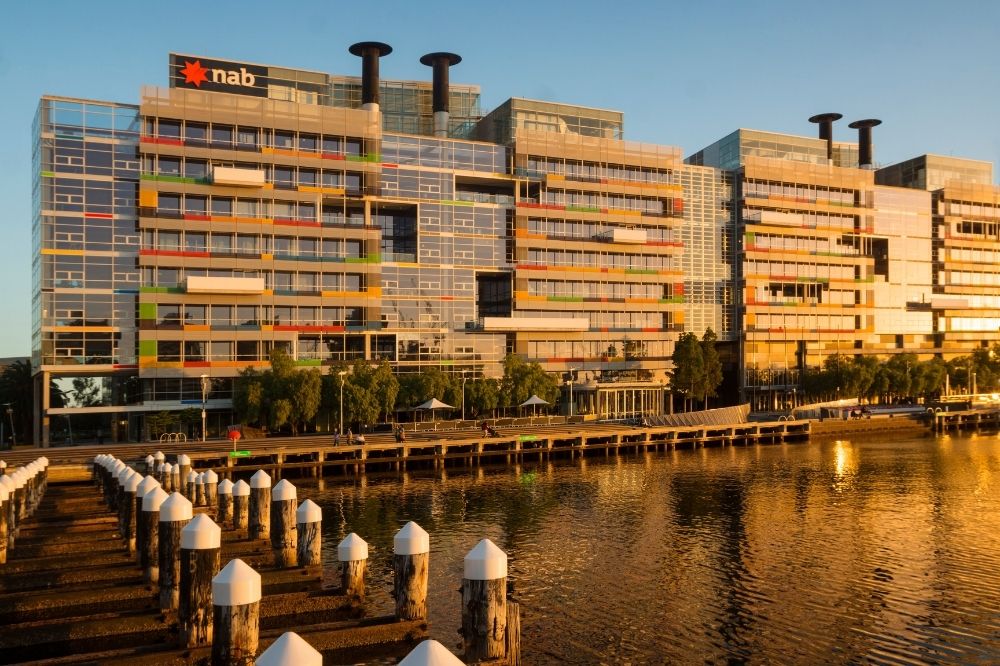