Equities were mixed this week. The Russell 2000 gained 1.39 percent. The Dow Jones Industrial Average fell 1.00 percent, the S&P 500 Index 1.82 percent and the Nasdaq 2.18 percent. All of the indexes were green for the week until Friday’s decline.

Stocks ran into turbulence on Thursday when the Bureau of Labor Statistics reported consumer prices increased 0.6 percent in January. This was higher than the 0.4 percent expected figure. Besides the “beat,” investors were perturbed by the “sticky” components driving the move. Prices that are slow to change could keep inflation elevated for longer than anticipated, forcing the Fed into faster or greater tightening over the months ahead.

Following the CPI report on Thursday, St. Louis Federal Reserve President James Bullard, now a voting member of the Federal Open Market Committee (FOMC), said the bank could hike rates 50 basis points in March. He also said it should consider an emergency rate hike before the meeting. Bonds had already tumbled on the CPI news and these comments added fuel to the fire.

On Friday, Federal Reserve officials, speaking through reporters, said they disagreed with Bullard’s public comments. They also indicated they might only hike rates 25 basis points. However, by late morning the Federal Reserve scheduled an emergency closed board meeting for Monday, February 14. The last time the Fed schedule this meeting was ahead of its December 2015 rate hike, its first since the 2008 financial crisis.

Additionally, the Federal Reserve signaled it would finally taper asset purchases, with only $20 billion in scheduled purchases. The Fed bought more than $100 billion of assets in January.

Further shocking stocks was a PBS Newshour reporter stating Biden administration officials told him Putin had given the order to invade Ukraine next week. Gold, oil, treasuries and the U.S. dollar all surged on the news. Crude broke out to a new 7-year high, up 3.58 percent on the day. Gold climbed 1.91 percent and the U.S. Dollar index 0.43 percent. The S&P 500 Index fell 1.97 percent by the end of the day.

Consumer sentiment fell to its lowest level since October 2011 in February, according to the preliminary reading from the University of Michigan survey. Current conditions declined slightly, but expectations fell even more. Consumers report their incomes aren’t keeping pace with inflation and they expect their standard of living will decline during the year.

What’s the distinction between danger and volatility?

The Russia Ukraine conflict steering the markets down – myMoneySage Weblog 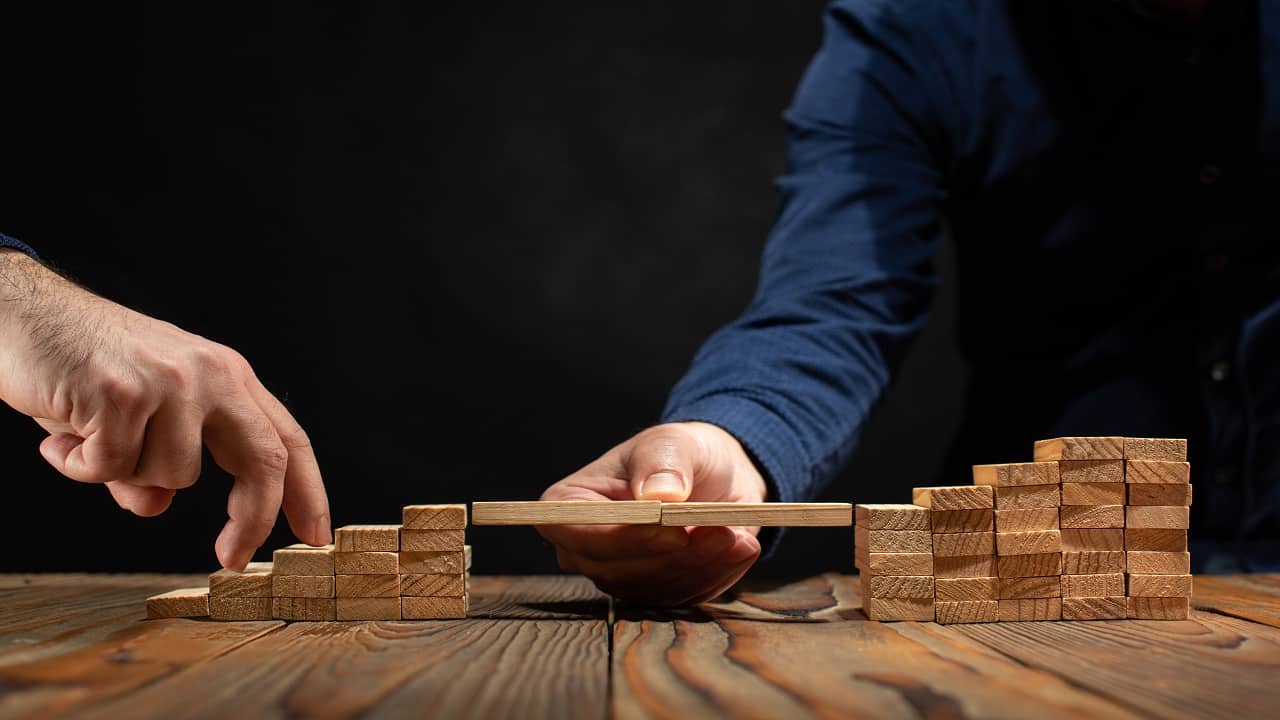 What’s Copy Buying and selling? Must you go for it? 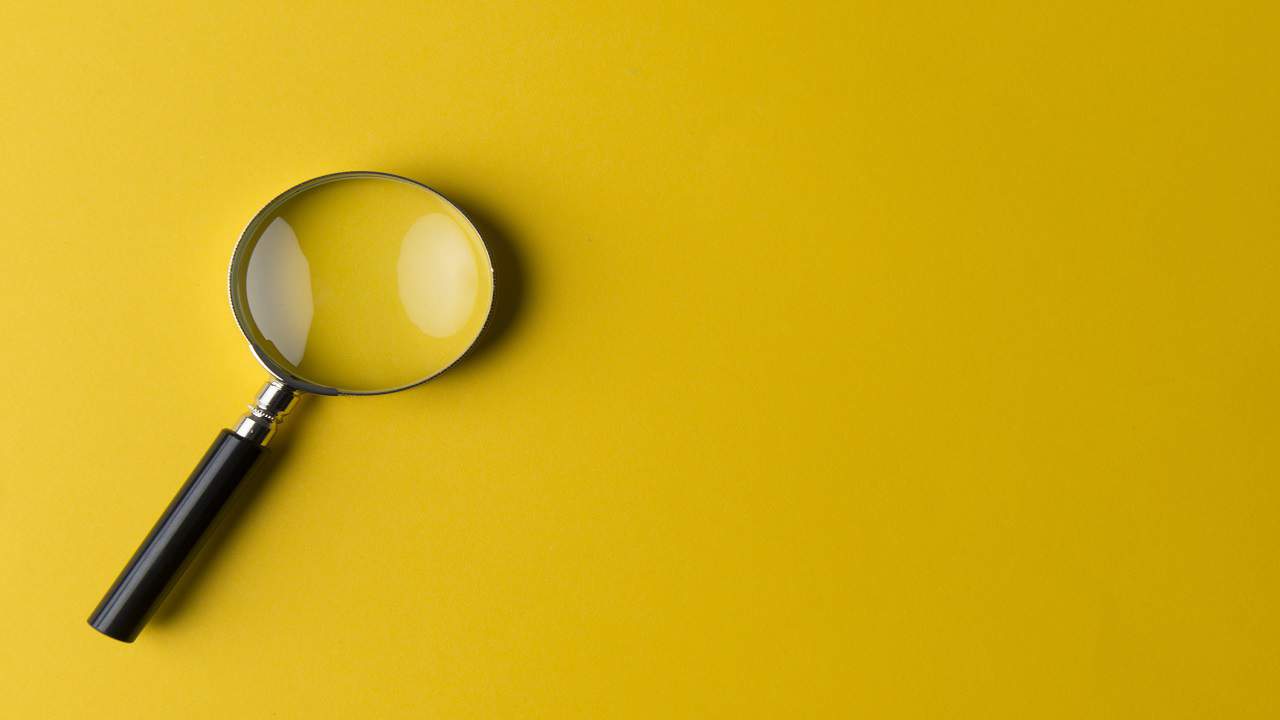 The place ought to I make investments till Parag Parikh Flexi Cap Fund reopens?

The case for a stock-light portfolio, model 4.0 OneCard Overview Options Advantages – Do you have to go for it?