Bitcoin has become one of the most valuable currencies globally after overtaking the Russian ruble.

The invasion of Ukraine has sent Russian currency tumbling to record lows, and Bitcoin is profiting from that. This followed its sharp recovery after it fell to $35k after news of the invasion broke out.

With an over 17% increase in the last seven days and a 13% surge in the past 24 hours, Bitcoin has become part of the 15 most valuable currencies globally by market cap. It surpasses the fiat currencies of nations such as Saudi Arabia, Mexico, Thailand, Sweden, and Israel.

The fall in the Russian ruble against Bitcoin and US dollars came after some Russian financial institutions were cut from SWIFT. The ruble’s value against the dollar reached ₽108 on Monday, a significant rise from the ₽83 the week earlier.

One Bitcoin also started trading around ₽3,820,000, the highest it has been so far this year.

Being banned from SWIFT also means that the demand for rubles has fallen significantly among other countries. Although the Bank of Russia increased its key rate to 20% from 9.5%, this hasn’t stopped the currency’s free fall.

Bitcoin is now number 14 on the list of top currencies, three positions ahead of the Russian ruble, which is at 17. However, it’ll take at least a 52% rise in its current value for it to beat the next currency on the table, the Swedish francs.

At over $800 million market cap, it’s the 9th most valuable asset in the world. Yet, far behind its physical comparison, Gold, which is number one.

Ukraine raises over $20 million via crypto

The asset performance despite global tensions might be traceable to the crypto community’s support for Ukraine. So far, Ukraine has received over $20 million worth of crypto as donations since the war started.

However, the decision of the crypto community to pitch its tent with Ukraine doesn’t reflect Bitcoin’s position. The cryptocurrency is completely neutral, and there’s a possibility that Russia might as well be benefiting from crypto donations.

According to the CTO of Bitfinex, Paolo Ardoino, its use cases in this period show “the beauty of this technology” as its “borderless and censorship-proof nature allows donors to bypass traditional financial institutions that could ordinarily block payments to these organizations.”

Already, there are indications that more Russians are trading crypto in a bid to hedge against the drop in the value of their national currency.

Featuring a summary of the most important daily stories in the world of crypto, DeFi, NFTs and more.

Get an edge on the cryptoasset market

Access more crypto insights and context in every article as a paid member of CryptoSlate Edge. 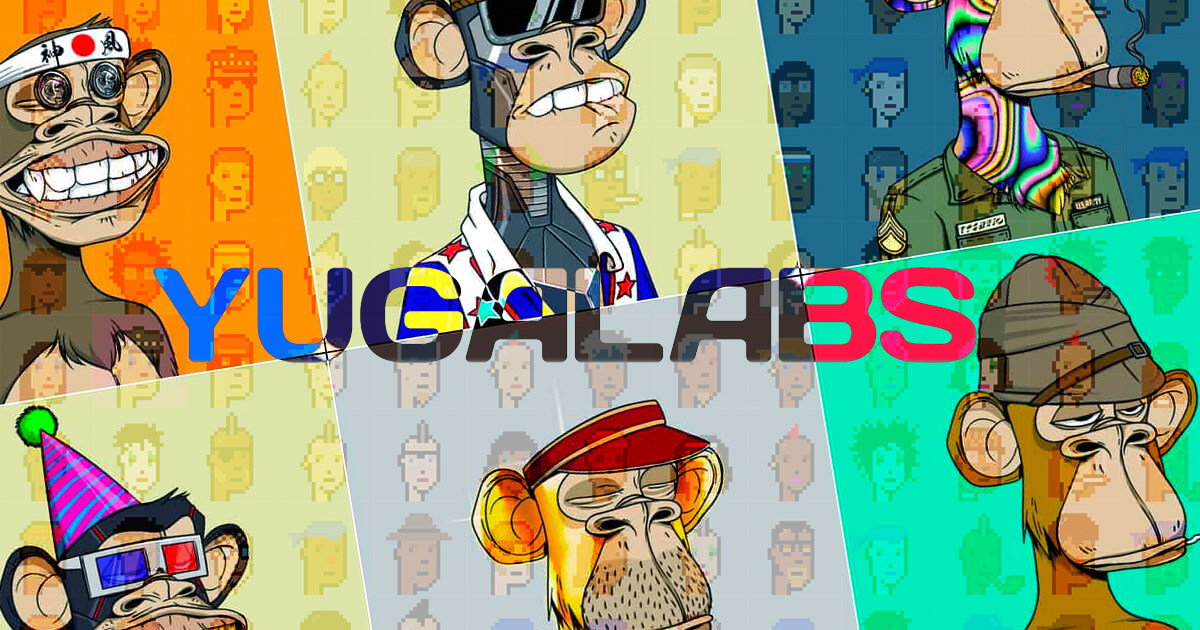