Ripple’s XRP is one of the few large cryptocurrencies that are not trading flat in the past 24 hours but has, in fact, surged by an impressive 16% before retracing. It appears that the most recent development in the company’s case against the Securities and Exchange Commission is perceived well by market participants.

Back in December 2020, the United States Securities and Exchange Commission filed a lawsuit against Ripple. The watchdog alleged that the company had conducted a $1.3 billion unregistered security offering.

Unlike many other crypto-related companies who went on a path to accept the charges and pay a penalty, Ripple decided to battle the case, determined to establish that XRP is not a security. The case has been going back and forth, but just recently, the court has denied the Commission’s motion to strike Ripple’s fair notice affirmative defense.

Said motion was focused on whether Ripple had reasonable, fair notice from the SEC about whether or not the sales of XRP were illegal sales of security.

A Huge Win for Ripple

Commenting on the matter was Brad Garlinghouse, CEO at Ripple, who said that this was a huge win for the company.

Today’s order makes it clear there’s a serious question whether the SEC ever provided Ripple with fair notice that its distributions of XRP – since 0213 – would ever be prohibited under the securities law.

Good to see the Judge rejecting the SEC’s attempt to prevent Ripple from pursuing its fair notice defense. It’s even more imperative that the sun sets on the SEC’s “regulation by enforcement” approach.

Now, the price of XRP surged from about $0.72 to $0.84 shortly after the documents were revealed to the public.

The cryptocurrency has since retraced to where it’s currently trading, but it’s still up 7% on the day. 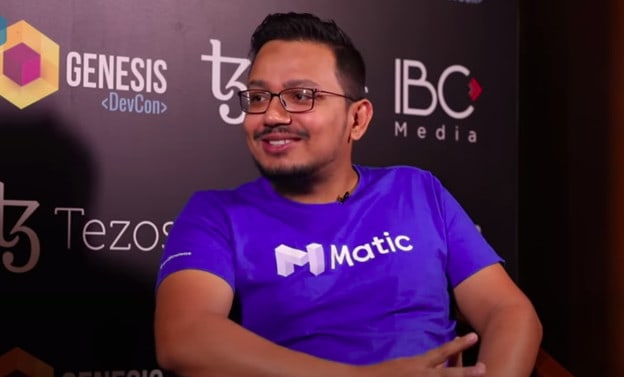 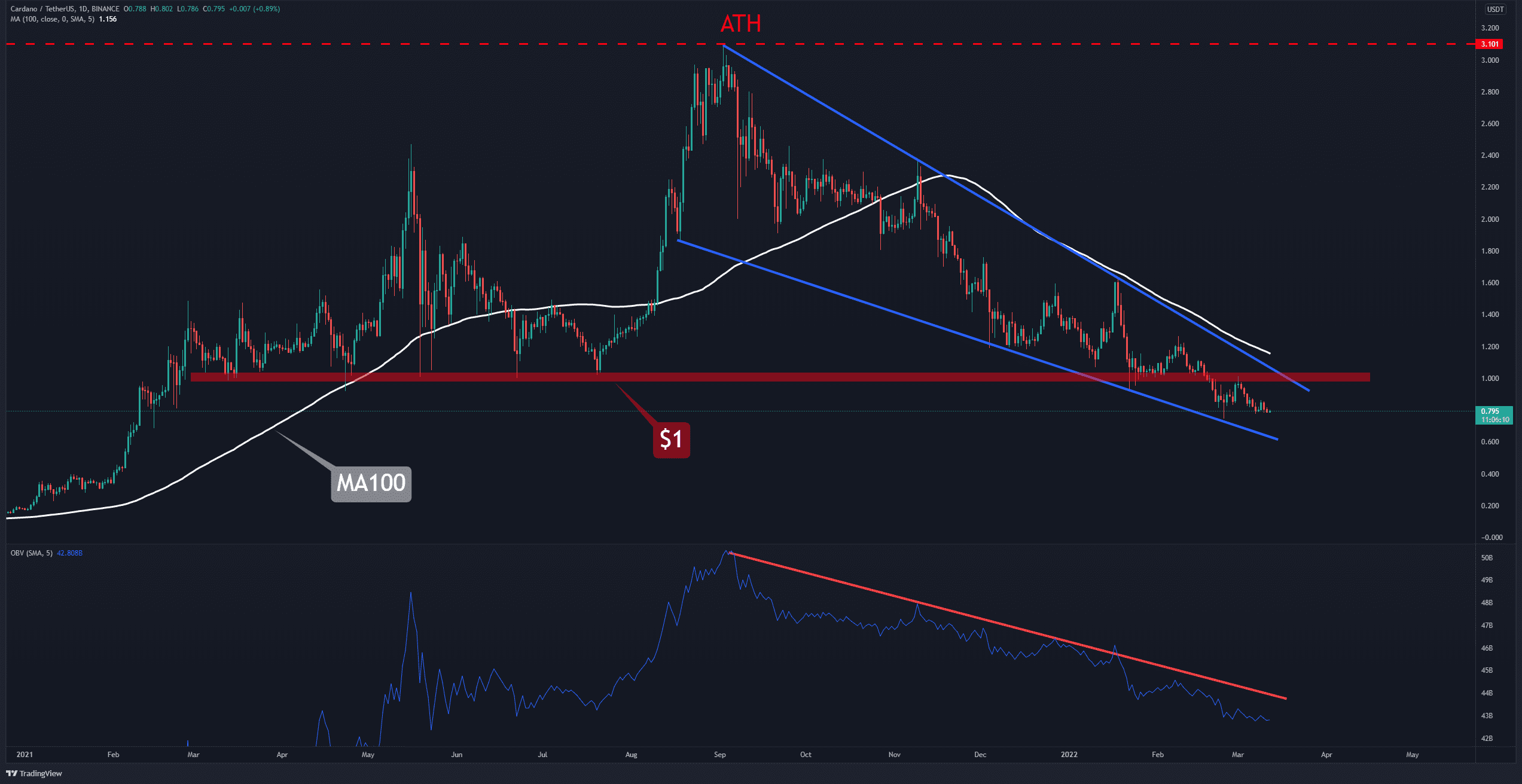 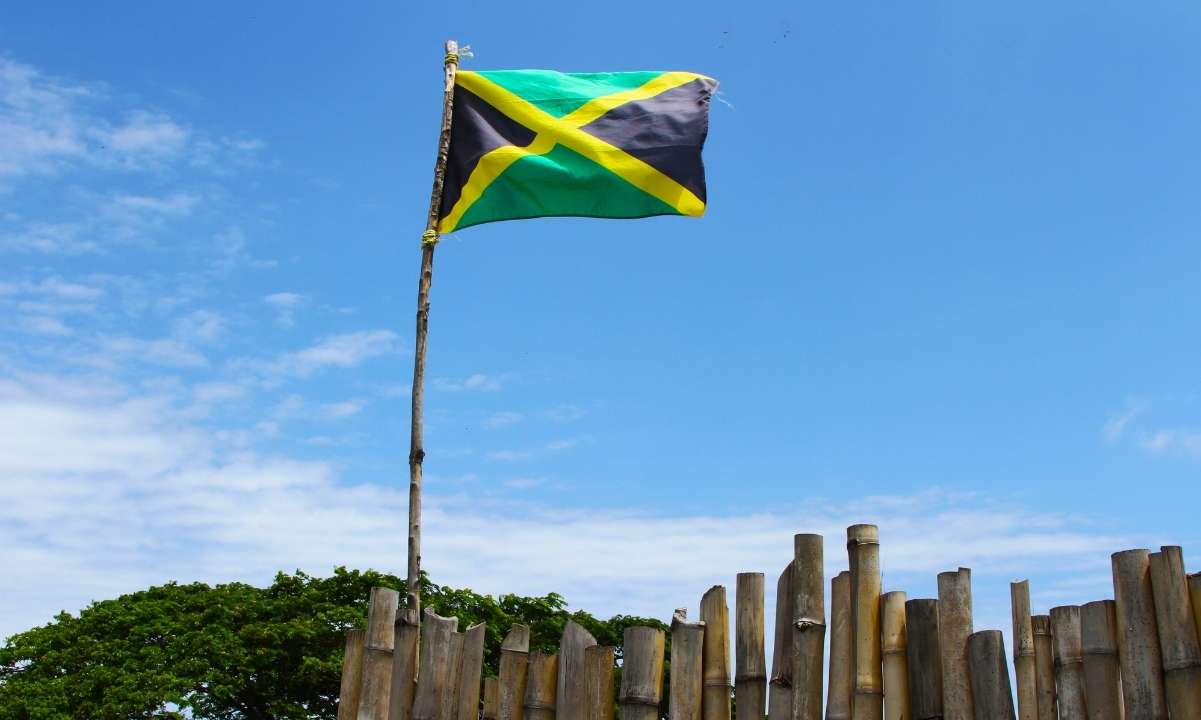 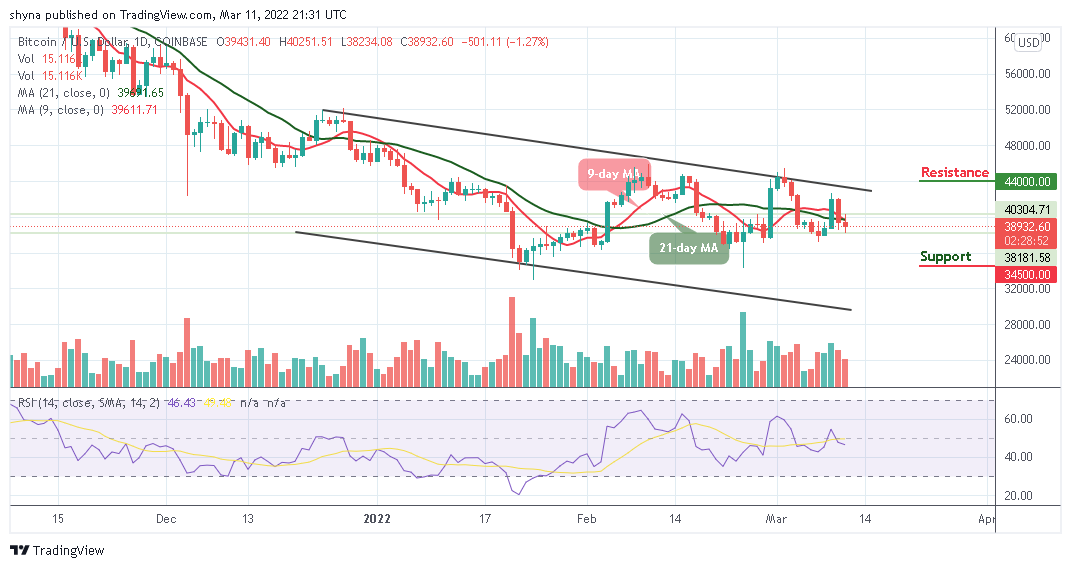